A quick view of the most influential metrics in Dana Point. 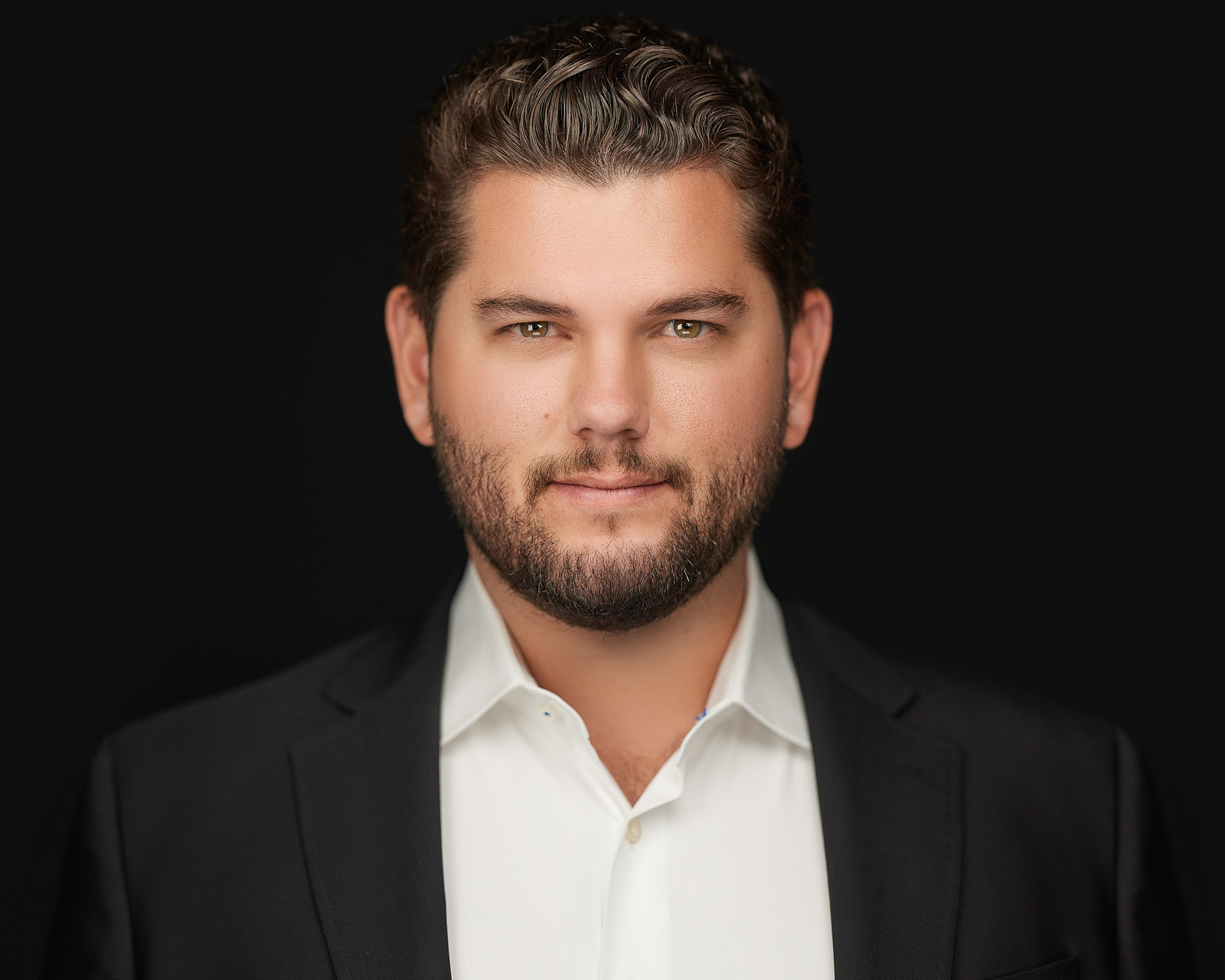 Growing up in San Juan Capistrano, I became an expert in the area. As a Realtor®, my goal is to work with you to exceed your real estate goals. Whether you are looking to buy, sell, or need real estate advice, let's find a time to chat.

Dana Point is a gorgeous medium-sized coastal city in sunny Orange County, California. It is nautical in nature with a rich history connected with the ocean. It is the 231st largest community in the state and has six unique neighborhoods. Dana Point is home to many artists, in fact, it has more artists, designers and media workers than 90% of American communities. The city is named after the scenic headland of Dana Point and the city mottos are “Harboring the Good Life.” The city is blessed with a mild temperate climate perfect for the pursuit of an active outdoor lifestyle. Over 50% of adults in the city have four-year degrees or higher making it more than twice as educated as the national average for U.S. communities. It is an extremely diverse community in terms of race, religion, ethnicity, and sexual orientation, truly everyone can feel at home here. English is the primary written and spoken language in the city, followed by Spanish, German/Yiddish. The city has a laidback atmosphere and a warm and welcoming manner.

The city spans approximately 29.5 square miles, uniquely 23 square miles of it is water-covered and only 6.5 square miles of it is land area. It is predominantly a white-collar community, over 87.5% of the local workforce is white-collar, over 13% of that workforce works from home. This part of the workforce primarily works via telecommuting, freelance endeavors, and a variety of home-based businesses. It is a wealthy community compared to both state and national economic standards.  The population estimate in 2018, was around 33,370 residents and the population density is estimated at about 5,235 people per square mile making it a thriving urban city. The local economy relies heavily on the tourism industry, but it is also quite steady from an economic point of view. In 2017, the estimated median household income was $95,127 and the per capita income was estimated at $58,812. In the same year, the median house or condo value was estimated at $912,947, the mean housing price on all units was over $1,000,000 and the median gross rent was $2,047 monthly.

The community is popular among professionals, singles and growing families and is known for its shopping and nightlife, as well as its beautiful beach and coastal areas. Hippolyte de Bouchard is considered one of the first Europeans to come to the area in 1818. The area was part of the trade industry which was at its peak during the early half of the 1800s. Though the community has a long history it was incorporated until January of 1989. It is named after Richard Henry Dana who came to the area in 1835. Today it is a bustling and thriving community with a warm and welcoming atmosphere.

Homes for sale in Dana Point come in a range of sizes and styles and do include some breathtaking beachfront homes. Other real estate options include apartments, condominiums, villas, townhomes, and more. Whether you need a loft for one or a sprawling beach house for a growing family, Dana Point has what you need, however the demand for housing is high so you should act quickly.

View our selection of available properties in the Dana Point.

Check out the latest demographic information available for Dana Point.

Learn more about schools near Dana Point complete with ratings and contact information.

The Best in Dana Point

Browse through the top rated businesses in the most popular categories Dana Point has to offer.